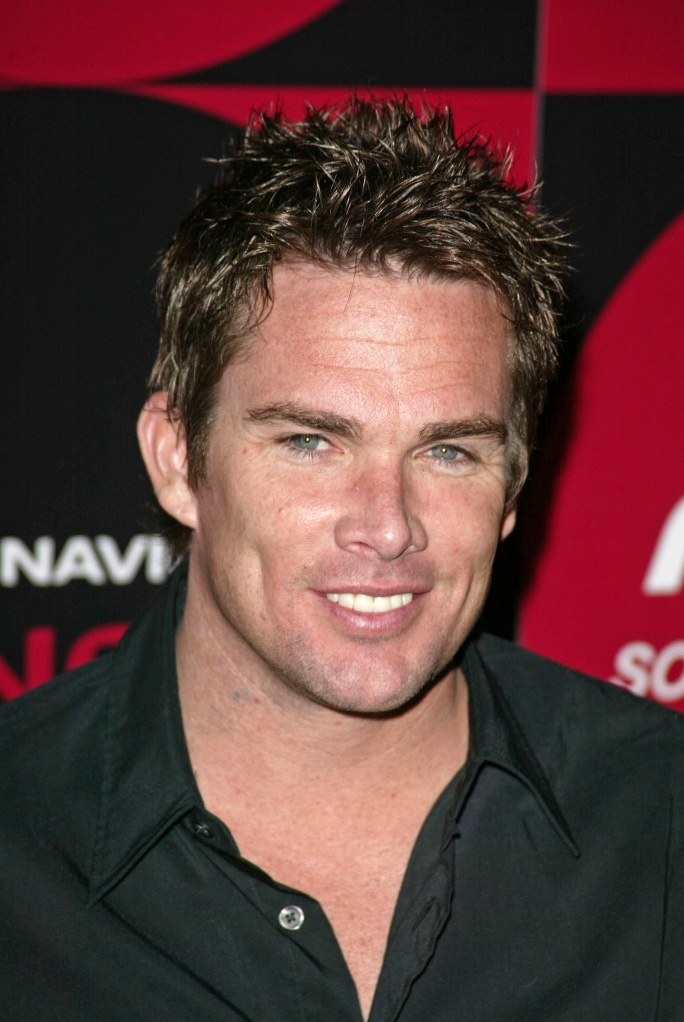 TruTV‘s laugh-fest Killer Karaoke is getting a facelift for its second season. While making some changes to the sadistic music-based competition itself, the show is also welcoming a new front man, Sugar Ray lead singer and former Extra host Mark McGrath.

The tatted-up McGrath takes the reins from former Jackass star Steve-O, who fronted the show during its first season. While Killer Karaoke‘s twisted Fear Factor-like venue seemed to be a perfect fit for the irreverent Steve-O, this isn’t exactly McGrath’s first rodeo with a karaoke-style game show, either. He hosted the American version of the show Don’t Forget The Lyrics on Fox in 2010.

If you haven’t had a chance to watch Killer Karaoke then you owe it to yourself to check it out. I mean, karaoke plus snakes, shock therapy, and 500 lb. male strippers? What’s not to love?!

Of course, you can start your own karaoke competition (sans the spiders) with KaraokeOnVEVO or our free Sing-N-Share app for all Apple and Android devices! Then again, what’s the harm in adding a few snakes and tarantulas to liven things up? 🙂 Enjoy!