Last week, Karaoke Cloud released a bundle of 15 of the world’s best-loved Christmas songs at a special price for our loyal followers and friends. Since then we’ve been spending some time looking into the origins of each of these classics and today we come to one of my personal favorites, “White Christmas.”

Written, ironically, by the great Jewish composer Irving Berlin in 1940, White Christmas is considered to be the top selling single of all-time with over 50 million copies sold world-wide. Adding to the irony of the song’s origins, the two locations at which it is thought Berlin wrote the song are about as far removed from its subject matter as it gets; warm and sunny La Quinta, California and the desert-state of Arizona.

White Christmas was first performed publicly by Bing Crosby on his radio show The Kraft Music Hall on Christmas Day, 1941. He later recorded the song with Decca Records in May of 1942 as one of six songs for the film Holiday Inn. Though the song was originally overshadowed by other tracks on the album, White Christmas ended up spending 11 weeks at the top of the Billboard charts that year alone and regained the #1 spot during the 1945 and 1946 holiday seasons. Today, White Christmas is still the only single to have ever claimed the top spot three separate times on the US charts. The wild success of the single led to Crosby filming the musical “White Christmas” in 1954 and the rest, as they say, is history.

White Christmas, both the song and the movie, will forever be embedded in American pop-culture. Try your chops at this beloved classic and many others for free with our new Sing-N-Share app for all Apple and Android devices. And wherever you are, “…may all your Christmases be white.” 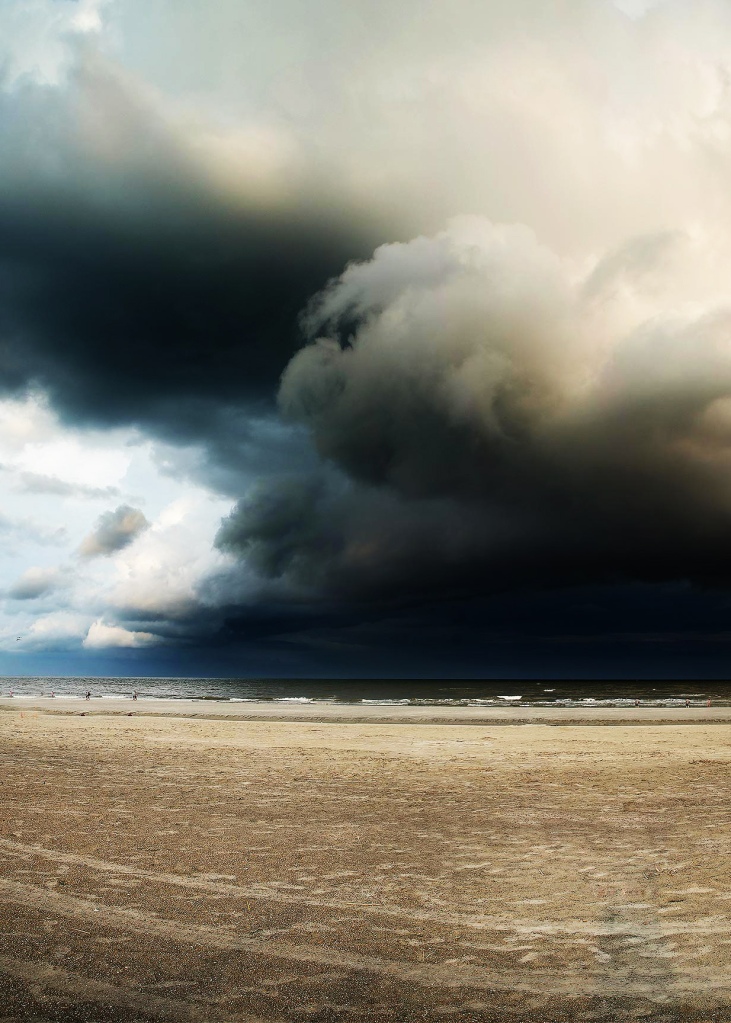 Mobile apps have revolutionized practically every aspect of our lives. Nowhere is this more apparent than in the entertainment industry. With music, movies, and games available at the touch of a finger on our phones and tablets, the days of porting around CD’s and Blu Ray disks are quickly coming to an end.

The karaoke industry is no exception in this regard. No more are karaoke-ers relegated to purchasing bulky, dust-collecting home karaoke machines. We no longer have to spend ridiculous amounts of money on CD’s in order to collect all of our favorite songs. Why? Sing-N-Share!

Set to be released in the coming weeks, Sing-N-Share is the revolutionary mobile karaoke app from DigiTrax Entertainment LLC (innovators of such services as Karaoke Cloud and KaraokeOnVEVO) that will give all of its customers free access to its entire catalog of over 12,000 hit songs! This is a far cry from similar apps which charge a mandatory premium fee for access to a much smaller library. With the Sing-N-Share app not only will you be able to sing and record your favorite performances, but also have the ability to share them with your friends and family via social media outlets such as Facebook and Twitter.

All of these features will be available at no cost to the consumer through the ad-supported app. Don’t like ads? Sing-N-Share has you covered there, too, as there will be an option to eliminate ads by purchasing a reasonably-priced premium version.

Check back with us regularly as more details become available!