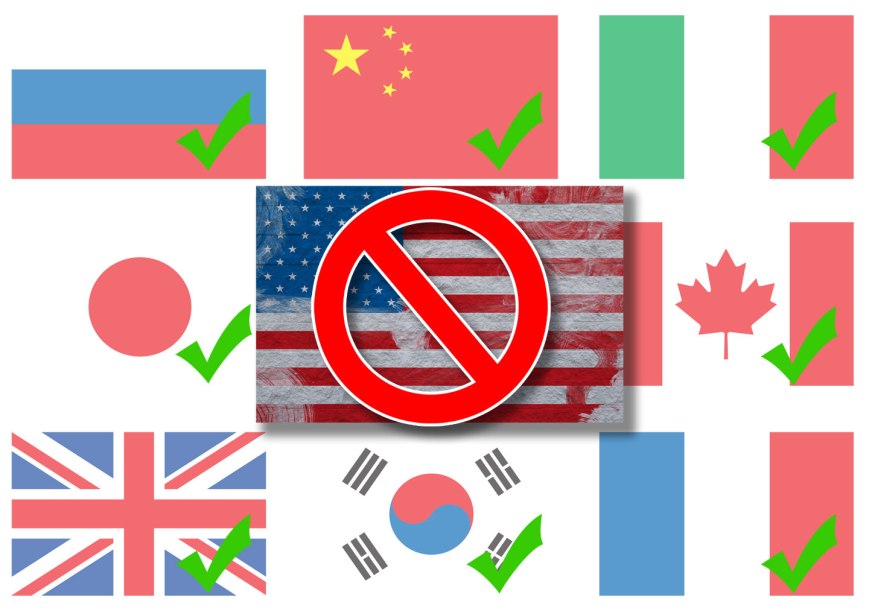 Bruce Springsteen, one of the most iconic American musicians (and categorically patriotic songwriters) doesn’t want America singing his songs for karaoke. Yet while Springsteen refuses to let American fans sing his songs, he licenses them freely abroad.

“Springsteen stands in front of the American flag on his album cover, and sings about making a home in ‘America Land,’ and yet refuses to license his music to allow fans to sing karaoke versions of his songs here in America,” Karaoke Cloud CEO Joseph Vangieri remarked regarding the apparent contradiction between Springsteen’s patriotism and American karaoke ban.