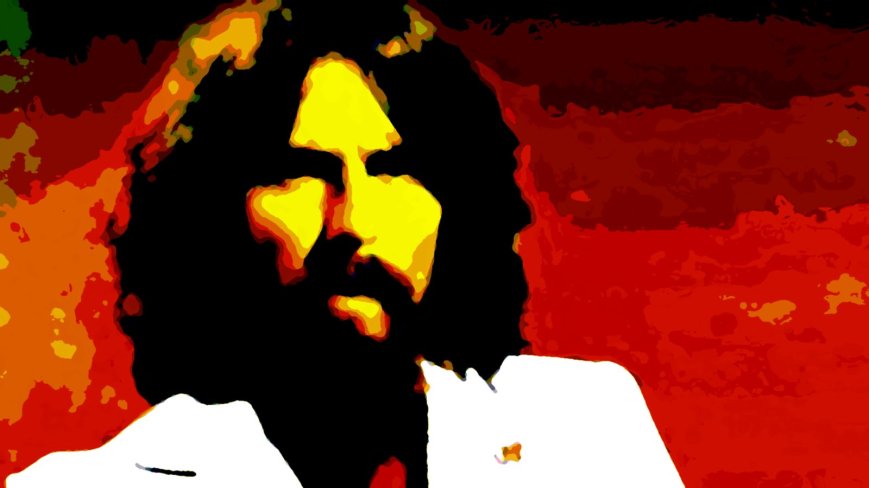 In 2001, former Beatle George Harrison died at the all-too-early age of 58. A tree was planted at a Los Angeles memorial garden in 2004 in order to honor the memory of the iconic singer/songwriter. Unfortunately, barely ten years later, that peaceful and unobtrusive pine has met a sad, yet fitting end; it was killed off by an infestation of beetles.

Harrison, who lived out the last years of his life in the Los Angeles area before falling victim to lung cancer, was a noted follower of Buddhist and Hindu traditions, fueling his love for nature and gardening. The simple 10-foot-tall pine was a perfect tribute to the singer as it was largely unnoticeable and blended well with the rest of the garden’s foliage.

Known simply as The George Harrison Tree, the memorial includes a ground level plaque which reads, “In memory of a great humanitarian who touched the world as an artist, a musician and a gardener.” It also includes a quote from Maharishi Mahesh Yogi, founder of the Transcendental Meditation movement, of which Harrison was a follower. It reads, “For the forest to be green, each tree must be green.”

Thankfully, the tree is due to be replaced soon. One pilgrim to the memorial wrote a beautifully worded review of the site on Yelp, which reads:

“On the day I was there, many tourists and visitors, in fact, walked right by it without noticing it at all. There is no signage that leads people to the tree, and the memorial plaque is near the ground and out-of-sight. Furthermore, I didn’t see any buskers or fans with guitars either playing ‘Here Comes the Sun,’ ‘Something,’ or ‘My Sweet Lord’ (or any of Harrison’s many other well known songs). Instead, with my own private thoughts and reflections, I enjoyed that pine tree in peace just as George, I’m sure, would have wanted it.”